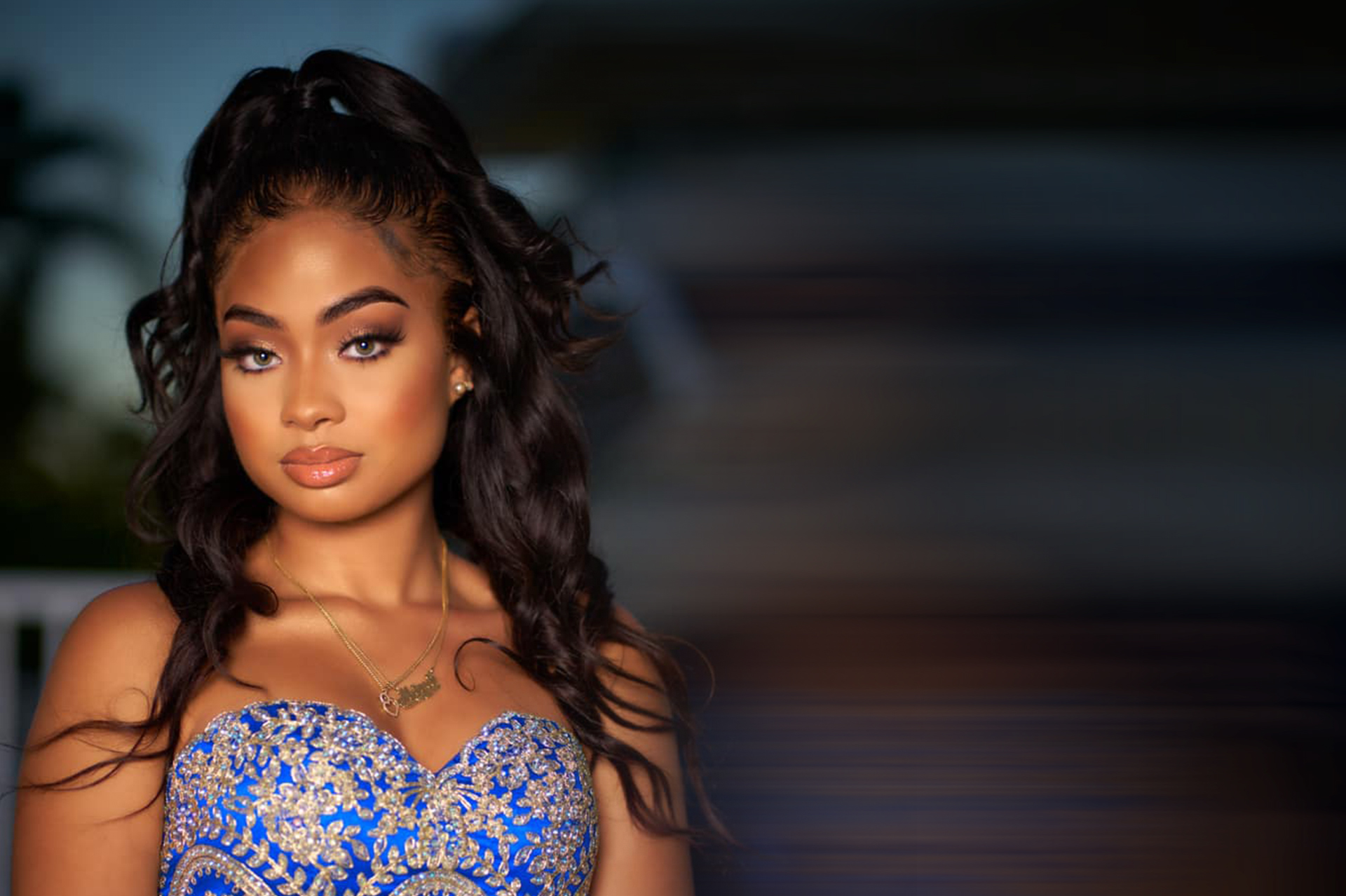 ORANGE COUNTY, Fla. — The fight to make Florida apartments safer reaches the state capital. Ever since Miya Marcano, 19, was killed, neighbors at the student-oriented apartment complex where she lived have been petitioning for security measures. Now, lawmakers are writing a bill, “Miya’s Law,” to try to make some of those demands state law.

Petitioner Julia Veiga has gathered more than 51,000 signatures on the online list of demands for new safety measures at the Arden Villas apartments.

That’s where Marcano lived and worked; it’s also where investigators believe the college student was kidnapped and murdered by the complex maintenance man, Armando Caballero. There’s a memorial site near her unit.

Whenever Veiga enters or leaves her home, she sees the memorial and is reminded of what happened to her neighbor.

Neighbors like Veiga have been taking their security concerns to Sen. Linda Stewart (D-Orlando), and so has Marcano’s family. So, Stewart is working out the details for a ‘Miya’s Law.’

The bill is still under construction, but on Stewart’s wish list to include in the legislation is:

“I think that we can bump up the background checks to make them stronger. If anyone’s available to a master key, they should have a stronger check,” she added.

Stewart is also in talks with a House member, who could file a companion bill in that chamber as well; the senator plans to file her version sometime next week.

Stewart has even more reason to care about apartment safety, with a granddaughter at Florida State University.

“She’s going to be going into an apartment next year. I want to make sure that that apartment is following safety procedures and that we don’t keep continually having these situations arise,” Stewart said.

Veiga feels the background check piece is important to many like herself, stuck renting seemingly at the mercy of a large rental company.

“Every time I sign a lease, it feels like I’m signing my life away,” Veiga said, “and that is a unique position that I feel like young people especially now are facing now, because we’re forced to rent. There’s not many other options for us.”

The graduate student feels the bill could be a good start, but will keep pushing her complex management for more.

Meanwhile, Spectrum News has reached out to the Arden Villas for word on what kind of security measures have been enacted, but has not had messages and requests returned. 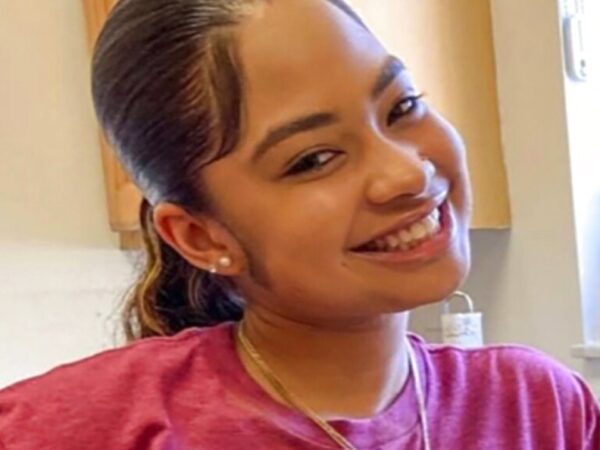 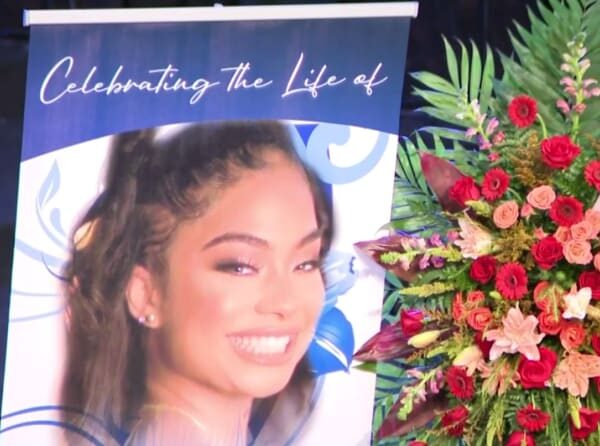 Miya Marcano Foundation to release 1,900 butterflies in her honor at 1st fundraising event 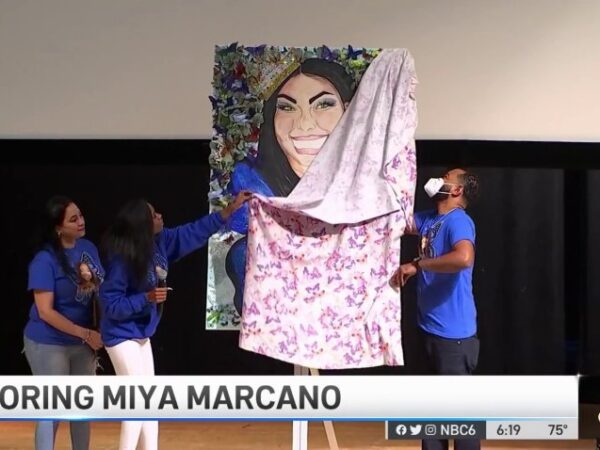 Miya Marcano Foundation November 5, 2021
Back to top of page